The Domain Name System (DNS) is the distributed hierarchical database on which most Internet services and applications rely and depend. The root of this hierarchy is anchored on 13 domain name servers scattered across the globe.

Autonomica AB, based in Stockholm, Sweden, is a subsidiary of Netnod, the operator of the swedish Internet Exchange infrastructure. Autonomica specialises in operations of Internet infrastructure services, DNS in particular. Netnod and Autonomica are non-profit organisations, operating in close cooperation with the Internet community.

Autonomica, as operator of i.root-servers.net, acknowledges the following fellow organisations as current root server operators and is committed to coordinating operational service with them:

In 2009, Netnod / Autonomica issued a joint statement to ICANN together other root server operator. This letter can be found here.

The response from Paul Twomey, CEO of ICANN (at the time), confirming the mutual commitment of coordinating respective activities related to the operations of the root servers, can be found here.

I-root
Since 2000, Netnod has operated i.root-servers.net, one of the 13 logical Internet DNS root name servers. The I-root service is provided by a set of distributed nodes using IPv4 and IPv6 anycast. There are currently more than 55 nodes distributed across the world.
I-root 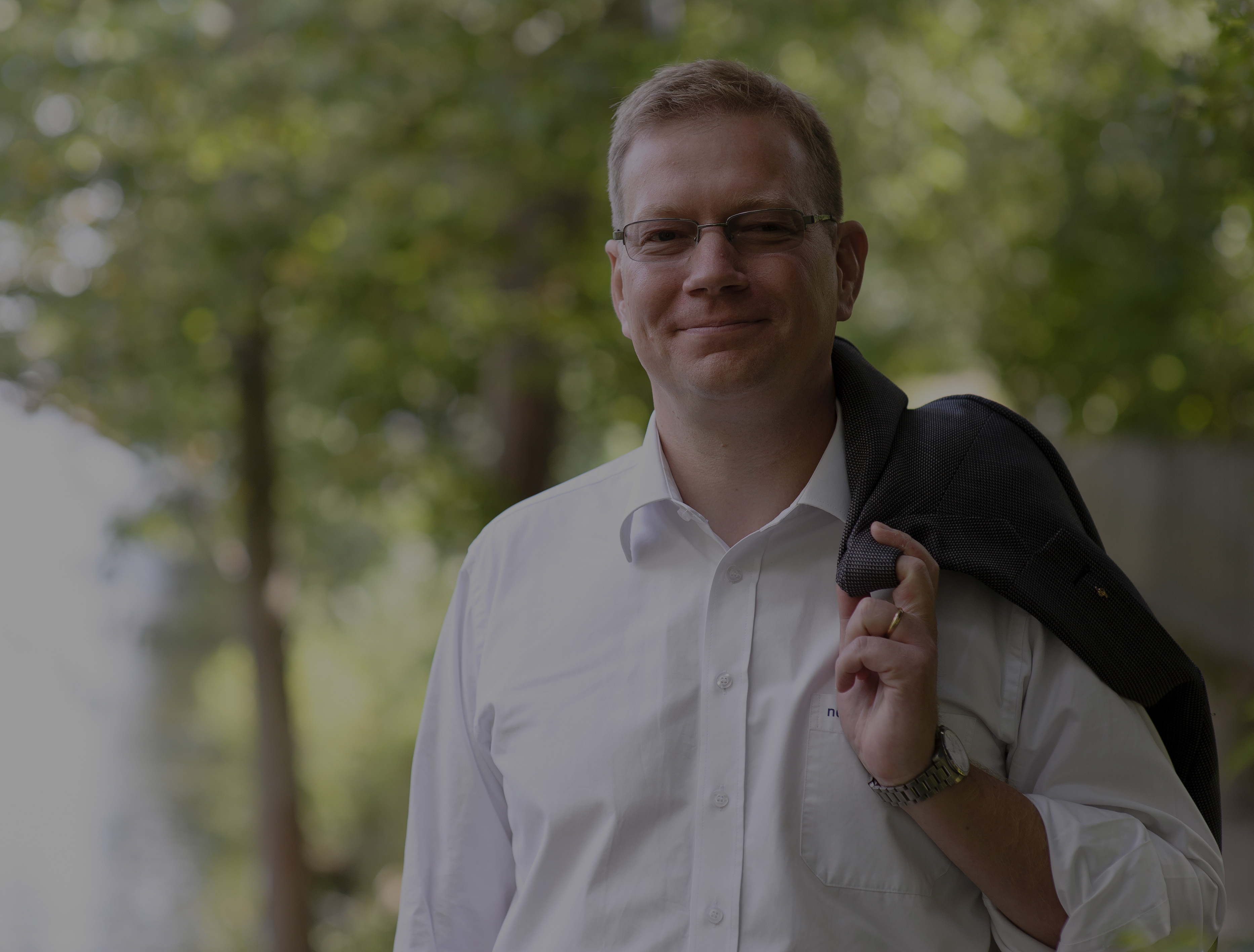