The Swedish national time scale is produced by the SP National Laboratory for Time and Frequency. It is distributed using high-performance Network Time Protocol (NTP) servers operated by SP in Borås and by Netnod at Internet exchange points throughout Sweden.

NTP is the most commonly used protocol for synchronizing the time on computer systems. An accurate, NTP-based system is essential not only for individual users but also for local and national economies. It enables everything from air traffic control, bank transactions and computer log files to applications for legal, medical and manufacturing processes.

In 2013, the Swedish Post and Telecom Authority (PTS) issued recommendations for making a more robust and reliable time distribution service in Sweden. When the PTS were looking for a trusted partner to design, implement and operate this service, they chose Netnod. With more than 20 years of experience at the core of the Internet, Netnod has the established expertise for providing critical infrastructure support, ranging from DNS services and root server operations to Internet exchange points and NTP distribution.

Netnod’s NTP service, funded by the PTS, is available for free to anyone. It uses a distributed timescale on multiple, autonomous sites throughout Sweden to provide a time service available over IPv4 or IPv6. The time is traceable to the official Swedish time UTC(SP). Each site has full redundancy: multiple servers, caesium clocks, and FPGA boards providing an extremely fast hardware implementation of NTP.  Benefits for users include: 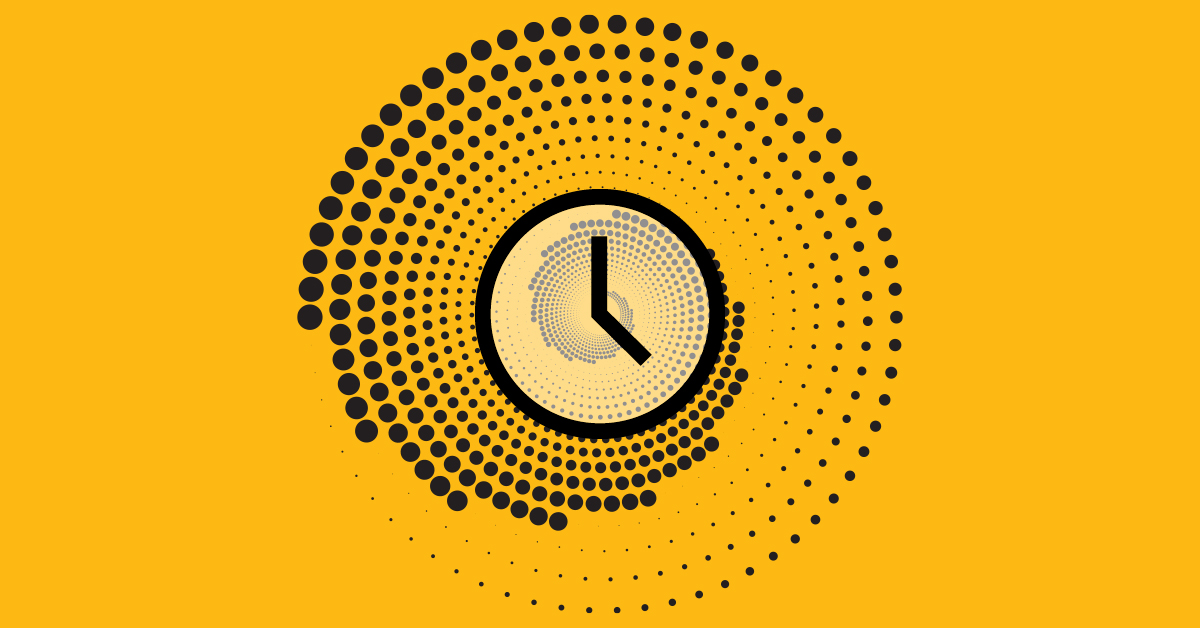 Precision Time Protocol (PTP)
Netnod’s PTP service is delivered over a dedicated fibre and offers a robust, reliable and highly accurate source for time and frequency. If you are working in a sector where every nanosecond counts, you can trust Netnod to keep you on time.
NTP 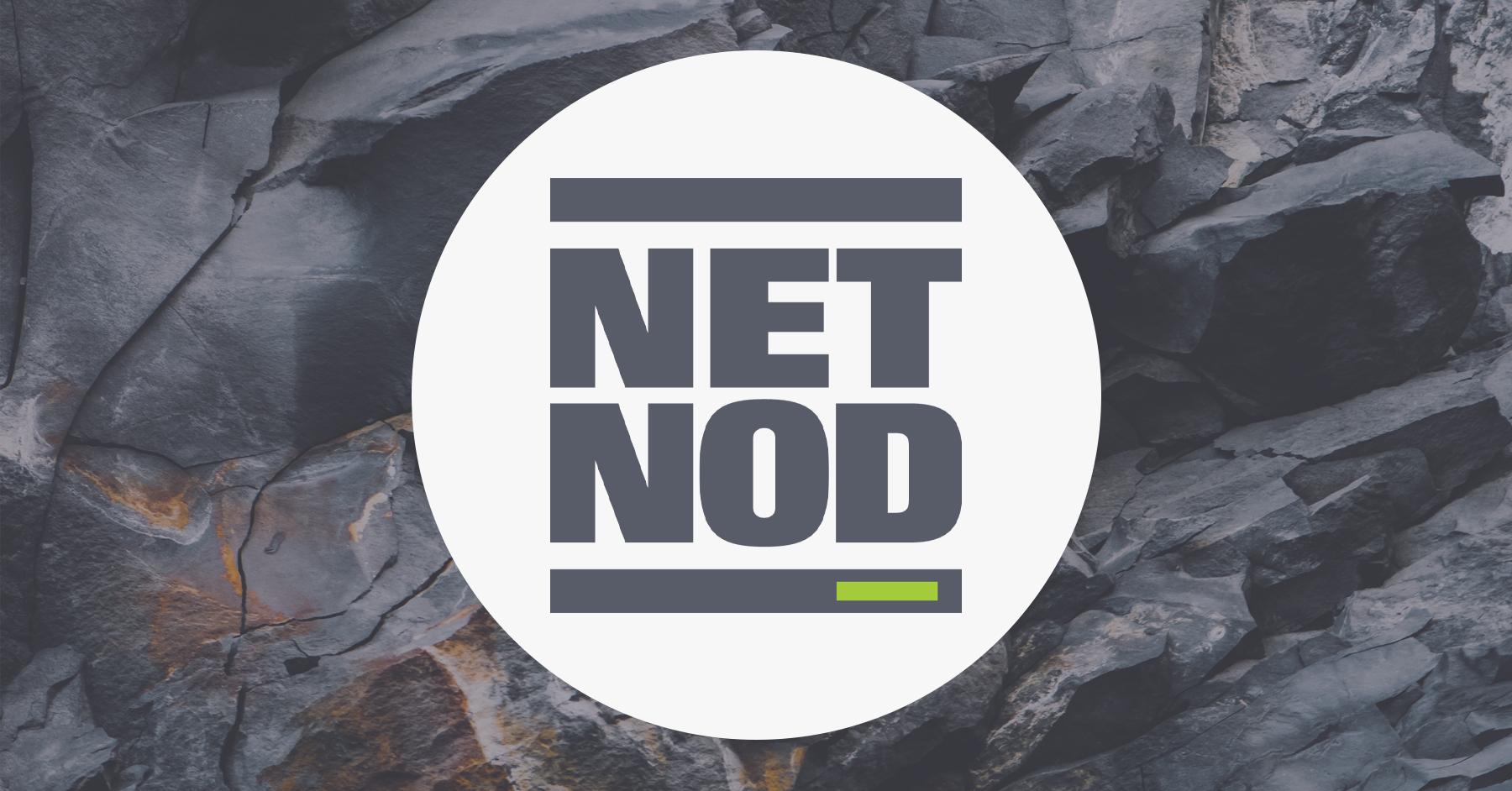