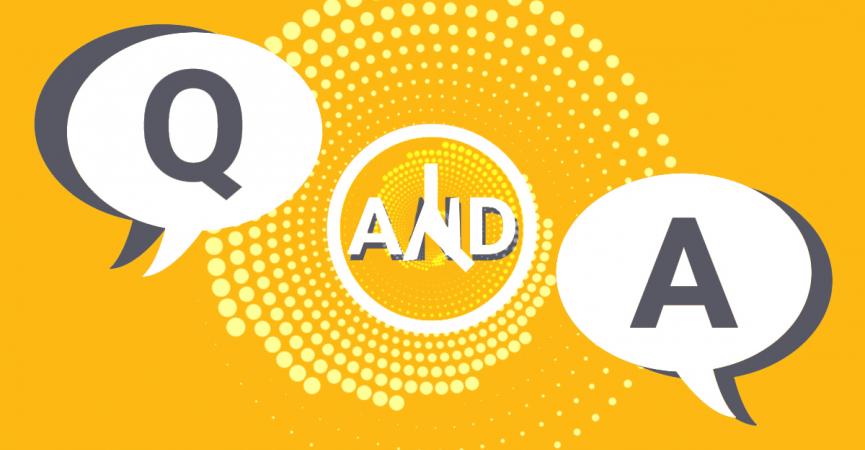 Netnod Time
The transformation of the energy sector seems to me one of the most interesting and important challenges facing society today. So in this industry Q&A, I talk with Tommy Wahlman, Programme Manager at the Swedish Energy Agency, about some of the drivers and technical challenges involved here. We look at the role of accurate time and frequency systems and how they are essential for the transition to a more renewable and decentralised energy model.

1. What are some of the challenges facing the energy sector today?

I would say the main challenges in transformation of the energy sector include increasing digitisation, legacy equipment, security and coordinating supply and demand over large geographical areas to a very precise level.

If you look at the electricity sector, the supply and demand has to be perfectly balanced 24/7. We have seen extensive digitisation support this with energy flows controlled and monitored by increasingly sophisticated processes enabling SCADA systems and SMART grids. But these processes need extremely accurate and robust external sources of time and frequency to work.

2. Why are robust and accurate time and frequency so important for the energy sector?

If we take the power grid as an example, it is extremely important for the systems here to have high accuracy time and frequency. The systems are continually measuring flows and frequency throughout multiple points on the grid so that grid operators can mitigate possible stresses or outages. But even the smallest error from the time source, or delay in propagation between time source and point of time stamping, leads to errors. These errors can have a cascading effect throughout the system and can cause significant problems.

3. What are the risks for the energy sector if time and frequency are not accurate and reliable?

I think it’s important to look at the history here. The power distribution system used to be based around big, centralised production facilities that churned out energy at a fixed, predictable rate. They had a big mass, a lot of inertia and could keep the frequency relatively stable even if there was a small disturbance somewhere.

Today, we are working a lot more with renewable energy sources such as wind and solar. These have low inertia and more unpredictability. We depend upon a SCADA system to use these sources effectively. But this requires the ability to combine different sources of energy across a large geographical area and a whole variety of real-time measurements to optimise efficiency. To do this, we need extremely accurate, robust and traceable time and frequency.

This is especially important as we move to a more decentralised system of energy production such as SMART grids, where consumers themselves can provide energy to the grid. This could be, for example, from the energy in a battery or from a solar panel. But for such a SMART grid to work we need a very high precision time source. Consumers with potential energy have this in the form of Direct Current (DC). DC does not have frequency. To get this energy onto the power grid, the DC has to be transformed to the correct Alternating Current (AC). This requires the ability to generate the correct frequency and you can only do this if you have an accurate and reliable time source.

So for us to benefit from a more decentralised model of energy production, we need to ensure  more easily available, high precision time sources that can synchronise and coordinate the energy coming not just from energy providers but also from consumers themselves. The ability for tens of thousands of consumers to contribute to the power grid, especially at certain times to lessen peak loads, is a huge benefit of a SMART grid. But it only works if everyone that needs to can access robust, accurate and traceable time.

Without the right level of time accuracy, we risk losing many of the potential benefits of a SMART grid. We also risk significant disturbances to the electric system. The energy system as a whole has become much more electrified (for example, cars, heating and ferries), and most businesses don’t have their own power backups. Disturbances to the electric system have a great financial and social impact.

4. What sources of time and frequency are most appropriate for the energy sector?

There are two main sources used across the industry: Precision Time Protocol (PTP) services and those based on the Global Navigation Satellite System (GNSS).

GNSS has been around since the late 1970s and was the brilliant technology of its time: cheap, easily integrated and able to cover a large geographic spread. It uses a constellation of satellites with high accuracy atomic clocks that enable GNSS receivers on earth to determine position and time to a high level of accuracy. However, in recent years GNSS has become increasingly vulnerable as it has become easier and cheaper to jam or spoof the radio signal GNSS uses to transmit time data. The technology is now widely available that enables malicious actors to prevent GNSS data from getting through (jamming) or to trick a GNSS receiver into believing fake data (spoofing). Both types of attack can have serious consequences especially when you consider the crucial role accurate time plays in the energy sector and the role the energy has in society as a whole.

Today, we need something more robust than GNSS. PTP offers a good solution here. PTP services use atomic clocks and fibre optic connections to transmit time in a highly accurate, robust and secure way. As we look at upgrading the old legacy equipment in the energy sector, there is an argument to be made for updating the technology to alleviate many of the current vulnerabilities and to ensure connection to modern, robust and accurate time sources like PTP.

A recent report from the UK noted that the average electricity substation in the UK had 8 GNSS receivers and it was unclear how long each of these were expected to last and when they should be replaced.The same report noted that a break in traceable and robust time would not only threaten people's lives and health, but would also cost the British economy up to a billion pounds a day. The incentive for robustness is therefore great and the British government has decided to invest 36 million pounds in building a land-based system for production and distribution of secure time over fibre networks.

5. What cybersecurity risks are there in the energy sector?

One of the biggest risks is the legacy equipment still used in the energy sector. To understand why, we need to take a quick look at how the energy sector has transformed over the last 40 years. Back in the 1970s, you had to go to substations and take manual readings. This changed in the 1980s, when you could read data over dedicated phone lines and again in the 1990s with increasingly digitized systems connected to local networks. From the late 1990s, these systems were connected to the Internet and this was followed in the early 2000s with improved industrial information and control systems. However, a lot of these systems were still running on old technology that had not been designed with network security in mind. This means they had no built in hardware to protect against illicit commands or use.

I would also add the security vulnerabilities of GNSS discussed above and the fact that the GNSS backup systems themselves, such as internal clocks, are often based on outdated technology that is increasingly susceptible to attack.

6. What are some of the obstacles for the energy sector to deploy more robust and accurate sources of time and frequency?

One of the main obstacles is the knowledge threshold. Many parts of the energy sector are simply not aware how dependent they are on accurate time and frequency. For example: there have been issues in which refuelling lorries have not been able to offload at the pump because the timestamp communication between a central server and the lorry were out of sync; or take the example of the 8 different GNSS receivers in an electricity substation where it is unclear what each receiver is used for and how long each is expected to function.

For the energy sector to move forward, we need to fix old vulnerabilities and regain full control over all systems. A key component here, and one that supports the adoption of SMART grids and the transition to more renewable sources of energy, is using accurate, robust and traceable time.

The economic impact on the UK of a disruption to GNSS

Prerequisites for making the national system available for traceable time and frequency. PTS-ER-202033 | PTS [in Swedish] 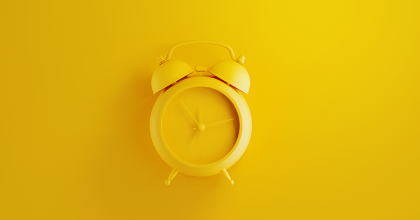 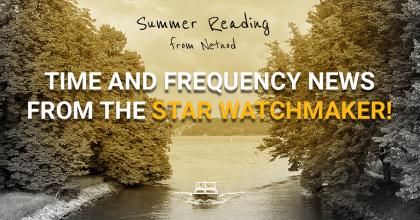 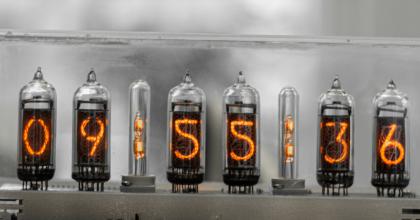