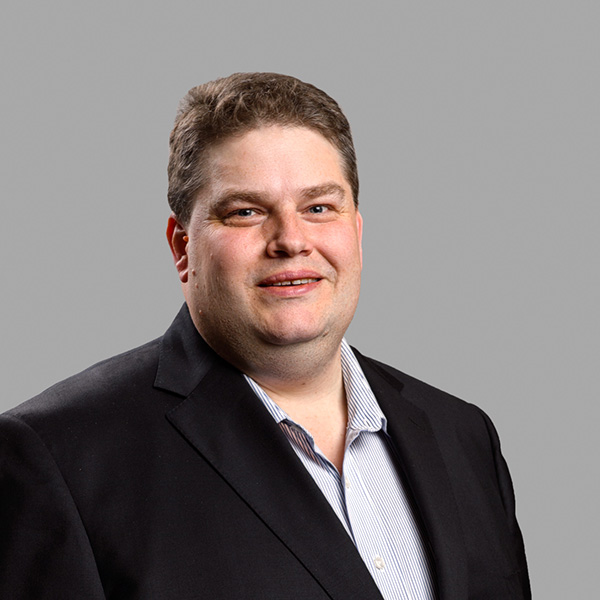 LM Jogbäck has significant experience in the Swedish Internet industry, as well as broad international experience. Jogbäck comes to Netnod from Google, where he has been responsible for their corporate network in EMEA, India and China. Prior to that, he has fifteen years’ experience with Internet Service Providers in Sweden such as Tele2 and Telekom Finland / Sonera, throughout which he has held both technical and managerial positions. 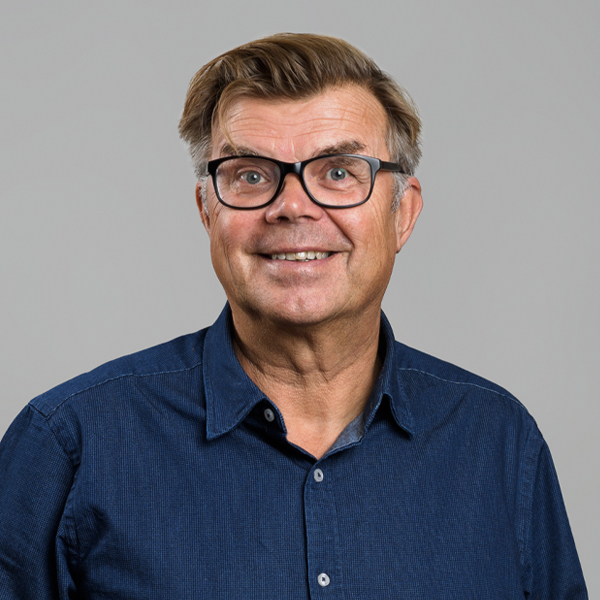 Miguel Alktun joined Netnod in February 2017. He has a degree in Business Administration from the University of Stockholm and over 20 years experience working in the technology industry. 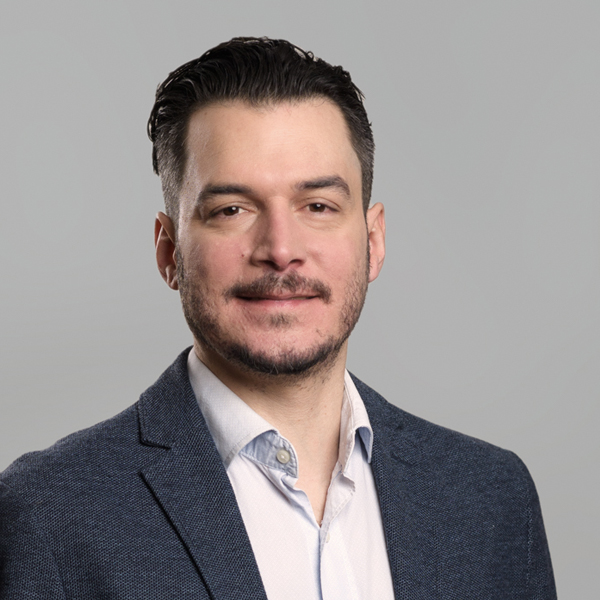 Leo joined Netnod in December 2020. He is responsible for building and developing relations with Netnod’s international customers.

Prior to joining Netnod, Leo worked for 9 years in the telecom industry. His roles at C-sam AB and Telia Company were focused on building customer relations. 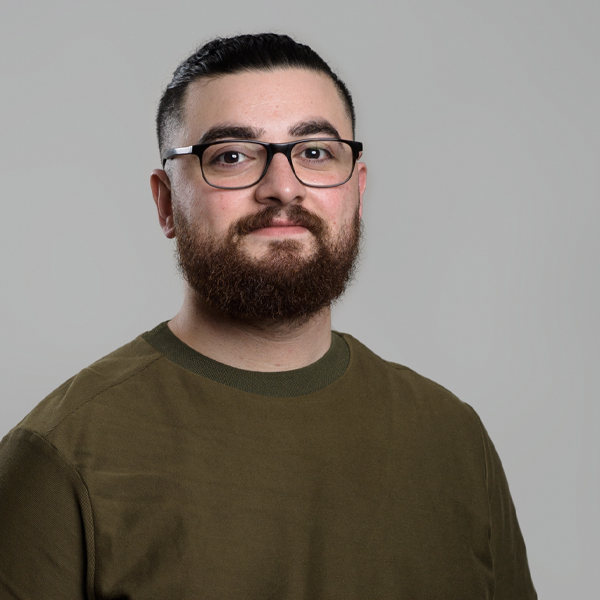 Basse joined Netnod in December 2020. Prior to joining Netnod, Basse worked in sales and account management roles at Cygate, GleSYS and Baffin Bay Networks. With his work at Pro Optix, he developed relationships with many of the networks interconnecting in the Nordics.  At Netnod his focus is on interconnection customers present in Sweden and Netnod’s IX Reach product. 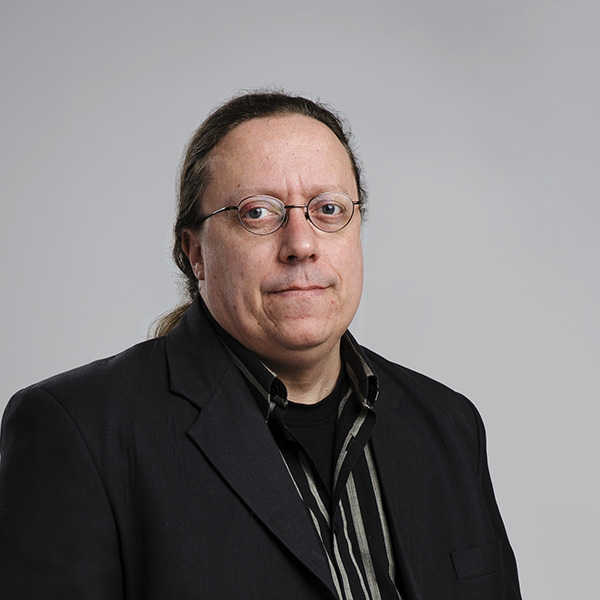 Technical Director and Head of Security

Patrik joined Netnod from Cisco in 2012.

Previously, Fältström was a distinguished engineer at Cisco, technical specialist at Tele2, systems manager at the Royal Institute of Technology, researcher at Bunyip Information Systems in Montreal and a programmer in the Royal Swedish Navy. He has been working with UNIX since 1985, DNS since 1987, and been involved in Internet related standardisation since 1989, both in Sweden and worldwide.

Fältström is one of the editors of the standards of Internationalised Domain Names (IDN) and E.164 number mapping in DNS (ENUM) created in the Internet Engineering Task Force (IETF), and was one of two area directors of the applications area for five years, followed by being a member of the Internet Architecture Board (IAB) for three years and member of ISOC Board of Trustees 2006-2009.

Regarding Internet Governance issues, he was in 1998 a member of the gTLD Policy Oversight Committee that discussed the gTLD process, a process that later turned into ICANN. After the WSIS process, in 2006, he was involved in the creation of the Internet Governance Forum where Fältström was a member of the Multistakeholder Advisory Group for three years and then advisor to the Chair for two years. He has been an appointed advisor to the Swedish IT Minister since 2003, member of the ICANN Security and Stability Committee since 2005 and it's Chair since 2011. In 2014 he was appointed to the Research Advisory Network of the Global Commission of Internet Governance. He is and has been a member of numerous other advisory groups and investigations related to the Internet, both public and private sector including: ICANN, Packet Clearing House, Telio, HotSIP,Yubico, Swedish Regulator PTS, Telia-Sonera International Carrier, Tele2, .SE, Swedish and USGovernment and the European Commission.

For more information about Fältström and the projects he has been involved in visit this page. 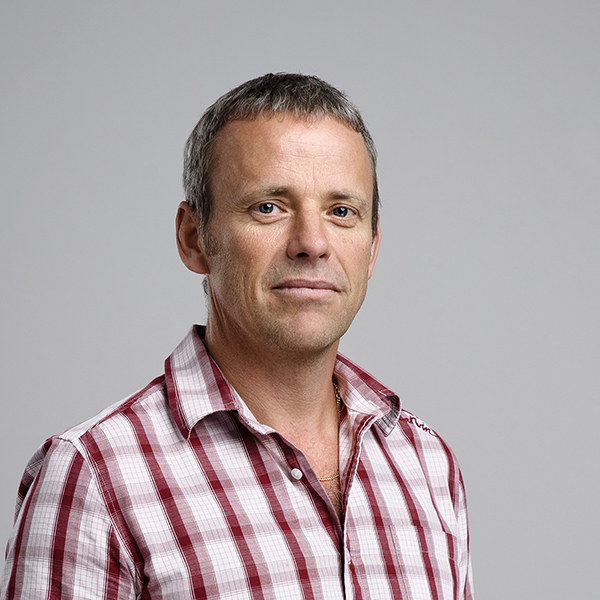 Håkan has worked for Netnod since 2000. He is an experienced IT project manager with several years of experience from working at the Swedish Defence with various IT projects. He is responsible for the operations team as well as the daily operations at Netnod. 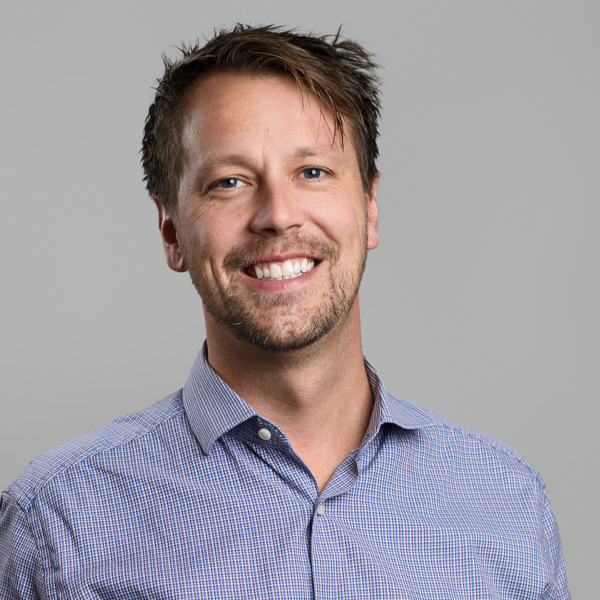 Christian joined Netnod in November 2018. He is responsible for the Sales & Marketing team and Netnod's product management.

Prior to joining Netnod, Christian held various positions in product management and sales at Tele2, Bahnhof and Teracom. 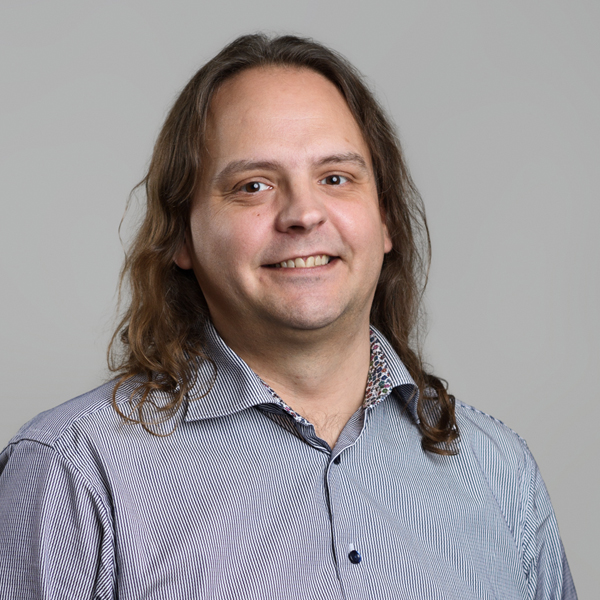 Mattias has participated in many large design and development projects in Sweden and on an international basis. As well as participating in many Telenor Group projects covering group strategy and architecture. 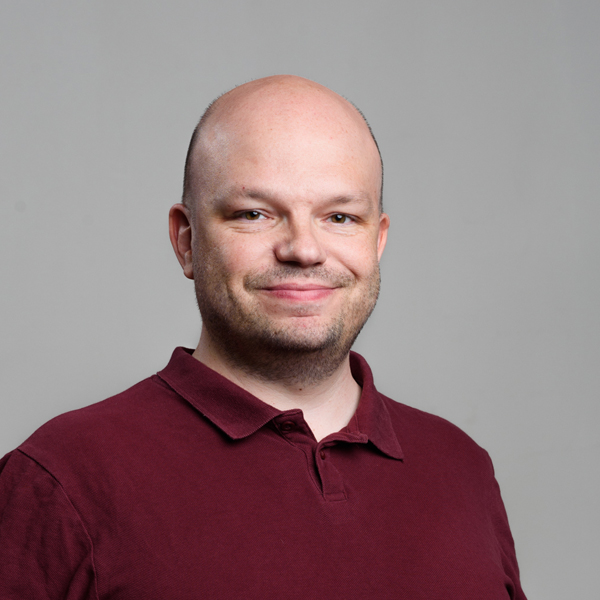 Head of Architecture and Development

Mattias "Ahnberg" Ahnberg joined Netnod in January 2018. Prior to Netnod, he worked in the leadership team for Spotify IT where he focused his efforts on running the team responsible for the global deployment of Spotify’s internal networks and office infrastructure.
Ahnberg has over 20 years experience in the technology and Internet industry where he has gained a deep technical knowledge of architecting, building and operating Unix-like systems as well as networking and security in large-scale complex environments. On top of the technical foundation, Ahnberg is passionate about change and working with improvements to help create high-performing functional teams as well as helping teams and individuals grow.

RIPE84
Netnod are Coffee Break sponsor and will be present during the RIPE84 meeting in Berlin!
Meet us