Welcome to the Swedish Distributed Time Service. This service delivers time over the Internet using NTP, and several other protocols upon request.

The service is operated by Netnod, monitored by RISE Research Institutes of Sweden and financed by The Swedish Post and Telecom Authority (PTS).

There are six time nodes in different locations in Sweden. The time nodes are continuously monitored and steered to follow UTC(SP). Each time node has two atomic clocks generating separate time scales for high availability. Even if a time node would lose all contact with all its sources for timekeeping, it is expected to be able to keep its time within narrow limits for months.The NTP service is free to use. It also supports the latest Network Time Security (NTS) standard. If you want to configure your client to use NTS and to connect to the NTS service, please see the detailed NTS How To. For guidelines on how to connect to NTP, you can also refer to Netnod’s best practices for connecting to NTP servers.

For redundancy, the NTP service has two independent NTP servers in each time node.

The NTP service is free to use for anyone anywhere. To use the NTP service, you can use the anycast address which will direct the client to the closest available server:

If you want to get time from more than one server, you can use some or all of the unicast addresses below:

The NTP servers use a custom-build FPGA-based hardware implementation for responding to the NTP requests, using IPv4 or IPv6, unsigned or signed, at a full line-rate speed of 10Gb/s per interface. They use 1PPS and 10MHz signals from the local time scales to achieve high accuracy and precision of the NTP timestamps

The NTP service uses the following IP networks and AS number:

If you have mission-critical systems that need a level of accuracy beyond the capability of software NTP implementations, you can also consider using PTP.

For more information about the service, please contact us here or The Swedish Post and Telecom Authority (PTS). 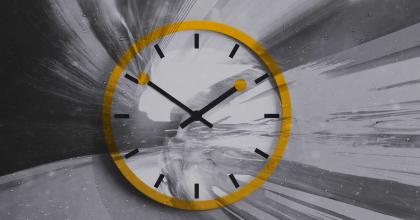 What is PTP and why should you use it
Patrik "paf" Fältström, 2019.05.21
Providing traceable time to the highest levels of accuracy is essential for industries ranging from telecommunications and the energy sector to financial and trading services. Precision Time Protocol (PTP) services provide traceable time over a dedicated fibre which enables organisations to time stamp to the highest degree of accuracy. 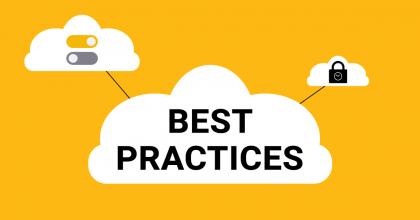 Best practices for connecting to NTP servers
Christer Weinigel, 2021.09.09
Using the Network Time Protocol (NTP) is a simple and effective way to set your local time. But how can you ensure that the time you are getting is correct, what can you do to improve time accuracy, and how do you decide which NTP servers are best for you? In this blogpost, we will take you through everything you need to know about getting the most accurate time over NTP.
Blog 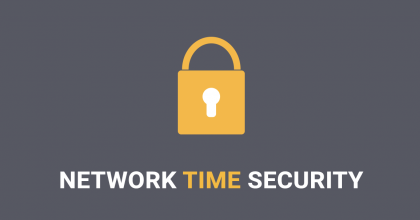