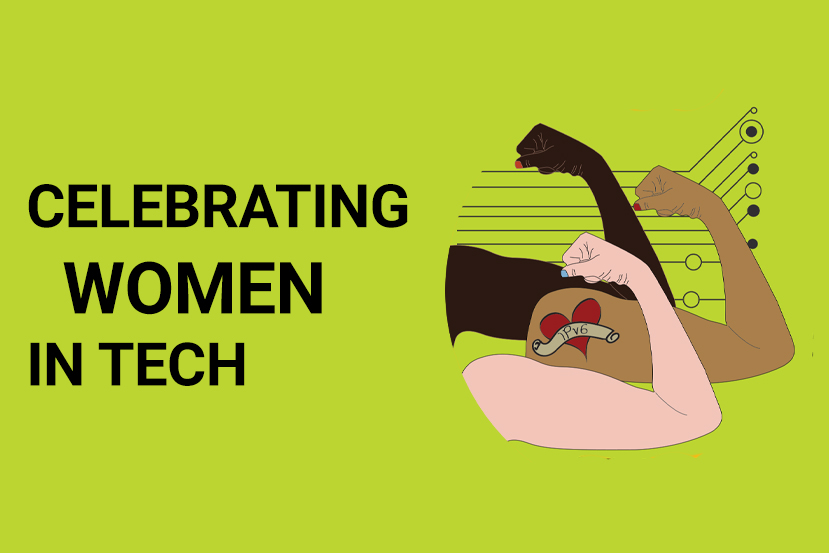 “ ’Credit poachers’ are a real drain on motivation, as well as those who give another man credit for an idea a woman previously came up with.”

What is your current role in the industry?

I am an international consultant in Internet technology, policy, and development. Much of my work focuses on assisting developing and emerging economies grow Internet infrastructure and digital industries.  I previously led development and strategy work at the Internet Society and was on the Netnod Board of Directors from 2014 - 2018.

Why did you choose a career in the tech industry?

I think it kind of chose me. My father bought my first computer (a TRS-80) when I was around 6 years old and in high school I spent a lot of time on DDials and BBSes. This led me to study telecommunications for my undergraduate and graduate degrees. While still in graduate school, I was recruited to intern at the U.S. Federal Communications Commission and they hired me 8 weeks later to work on Internet policy. I kept rolling from one tech-related job to another from there.

What have been the biggest challenges you have faced as a woman working in the industry?

I've worked largely in the technology policy sphere, where the gender ratio is more equal, so I don't think I've experienced as many challenges as others from a gender perspective. A specific ask I have for men in the industry, however, is to ensure you recognize and give appropriate credit to women when they come up with ideas. "Credit poachers" are a real drain on motivation, as well as those who give another man credit for an idea a woman previously came up with.

What do you think needs to be done to help promote more diversity in the tech industry?

Girls needs to see more role models that have been successful in the field. They need stories of achievement they can connect with and to see people in positions that they can aspire to.  Managers and teams tend to hire people like themselves, and this can be a problem for women when the decision makers are predominantly male.  I think tech companies need to affirmatively recruit for women to help overcome this bias.  And women need to give back by sharing their stories and serving as mentors and role models for younger people.  We need a stronger cycle of opportunity, achievement. and visibility that encourages future success.

What do you think the future holds for women working in the tech industry?

Unfortunately, some of the statistics are going in the wrong direction. In many countries, female representation in the industry and related university degrees has stalled or is going backwards. Yet, the tech industry today offers relatively high salaries and closer salary parity to male counterparts than other industries. So, many women are leaving money on table when they decide not to pursue tech as a career choice. One area that I think will be a boost for women entering tech, however, is the trend in the industry towards remote working and flexible working hours. The benefits of having rewarding, well paying career that offers flexible opportunities for achieving work-life balance should be a selling point for the field. The future for women in tech isn't certain, however. More work needs to be done to encourage women to take advantage of this growing sector of the global economy.

What do you wish you had known when starting your career?

It sounds boring, but to jump in and take greater risks on investment opportunities even if you only have a little cash to work with.  I think women in general need to be more aggressive with investing and to do so earlier in their careers.