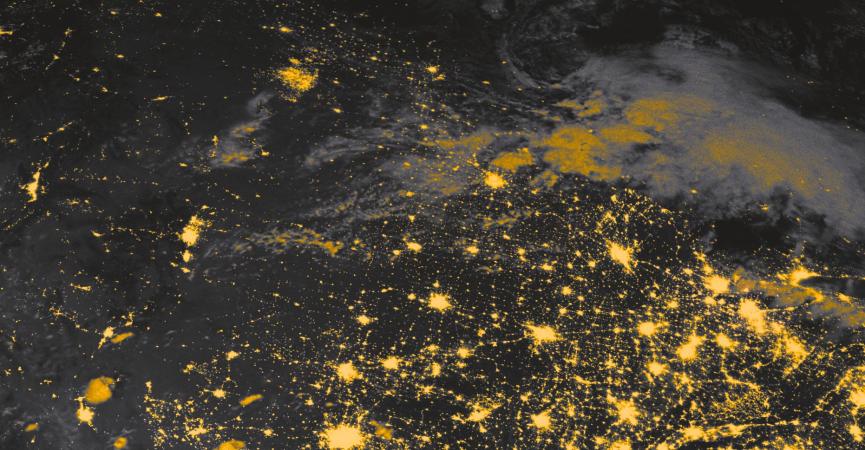 Over the last few years many web based services have not responded when users wanted to access them. This is, of course, bad for any service, but especially so for services which are supposed to serve information specifically when there is a crisis. The number of such incidents have increased and, as a result, the Swedish Post and Telecom Authority (PTS) asked the Swedish Research Council to look into the situation.

Following this, SUNET, as part of the Swedish Research Council, has worked together with Netnod over the last 18 months on solutions to ensure that important services in Sweden can continue to operate effectively in crisis situations. In this post, I will look at some of the lessons we have learned and where we can expect to go from here.

The project has been titled Särimner, after the creature in Norse mythology eaten and resurrected every day to feed the warriors in Valhalla.

For the first goal, we have been looking at how to design, develop and best place Särimner nodes throughout the country, where these nodes include the information end users are looking for.

It turned out, as we will see below, that both goals are dependent on developing a more decentralised, redundant architecture for network infrastructure in Sweden.

The idea behind the Särimner nodes was to place them in a distributed manner to ensure the availability of critical information in times of crisis. As such, they have been designed to deliver critical content to users even if contact with the original source of that content has been lost. In a crisis where the original source is unavailable, the nodes can act autonomously to provide access to a cached version of the latest information.

The proof of concept

The Särimner nodes in the proof of concept have been placed in places that meet high demands for operational safety, physical protection, and have good network connectivity. We ran tests with the Swedish Meteorological and Hydrological Institute (SMHI) who, among other things, provide important weather data that the public, companies and authorities need to access during weather-related crises. We found that it was a fairly easy and quick to connect a new partner, such as SMHI, to Särimner.  We just needed to configure the current page in Särimner's provisioning system and re-route the DNS for the service. Continued tests are planned in 2019 with similar such entities. The main problem was that when we looked at the network design for Sweden as a whole, we found that there were not enough places where we could place a Särimner node.

The case for a decentralized infrastructure

The network design in Sweden today is centralized, which creates the risk of partitioning (due to, for example dam breaks, excavations, hostile events etc). It was clear that in a crisis situation, there was the possibility of Sweden becoming partitioned, with communication within the country becoming fragmented and many end users losing access to vital information. This is largely a result of the way the infrastructure in Sweden has developed over the years, particularly the way fibre expansion has taken place and the way operators have designed their networks based around commercial demands.
The proof of concept work we carried out together with SUNET in 2018 concluded that to increase the robustness of communication in Sweden, more meeting places for fibre need to be established. These meeting places need to be developed with good coordination and secured funding. In the long run, the order of magnitude of some hundred meeting places is probably needed throughout Sweden. It also concluded that many of the Särimner nodes should be placed inside the networks of Internet Service Providers (ISPs) so that the ISPs can route the traffic in a more simplistic way to the closest Särimner node.

As the proof of concept continues, we see that the following steps need to be investigated:

If you want to read more about the proof of concept work conducted so far, a report has been published and is available (in Swedish) at: https://www.sunet.se/wp-content/uploads/2018/12/Slutrapport-S%C3%A4rimner-2018.pdf

If you are interested in some of the more technical background, there is also a presentation from Netnod and SUNET that was delivered early in the proof of concept work during the Netnod meeting, March 2018. The presentation is available (in English) here.

I hope you have found this update on Project Särimner interesting. We will publish more on this as the project develops. If you want to make sure you receive the latest updates, please subscribe to the blog below.