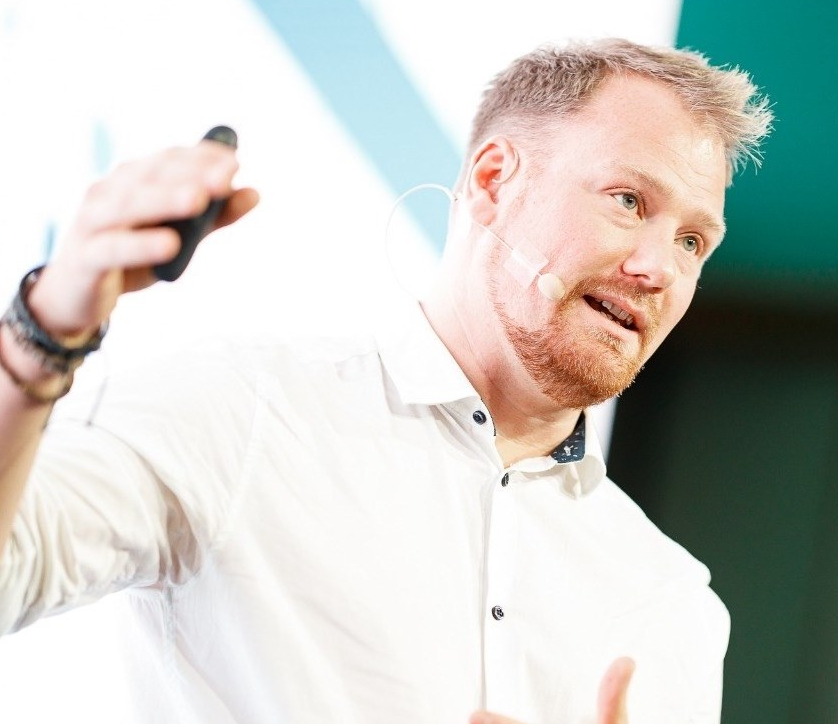 Founder/Hacker
Sprinkler Security Sweden AB & Unbreached AB
David Jacoby is one of Sweden's most boldest hackers and IT security experts. He has over 25 years of experience in professional hacking and has won several awards both as a speaker and for his unique research and dedicated work to stop digital crime.

In addition to his own research, he has been a technical advisor to some of Sweden's most successful IT security companies. He has acted as an advisor to books such as David Lagercrantz's sequel to The Millennium Trilogy. He is also mentioned in the books "A Guide to Kernel Exploitation: Attacking the Core", "Generation 500", "Swedish Hackers", and most recently "Cybersecurity ABCs". In 2021, the Anti-Theft Association (Stöldskyddsföreningen) gave David his token of merit for his work to stop digital crime.

As part of his research, he has hacked his own home - and shown how to hack a country. He has also shown how he could get into a fully updated Mac without any hacking tools. In SVT's success "HACKAD_", David Jacoby and three colleagues have hacked Swedish companies live on the TV screen, and shown the complexity and necessity in issues such as IT security.